Ooni of Ife Oba Adeyeye Ogunwusi has relieved his daughter’s ordeal in the hands of operatives of the disbanded Special Anti-Robbery Squad (SARS). The monarch, who declared support for the ongoing #EndSARS protests, warned the police to stop attacking the...

Check This Too: 35 Year-old Mum ‘hammers Three-year-old Daughter To Death 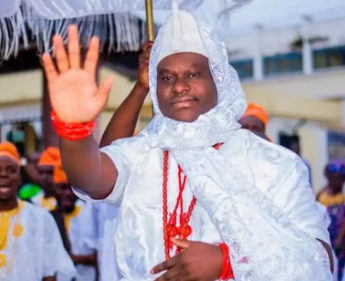 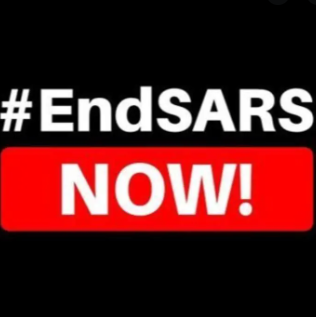 Ooni of Ife Oba Adeyeye Ogunwusi has relieved his daughter’s ordeal in the hands of operatives of the disbanded Special Anti-Robbery Squad (SARS).

The monarch, who declared support for the ongoing #EndSARS protests, warned the police to stop attacking the demonstrators.

In a statement posted on his Twitter account, the monarch warned the police to stop persecuting demonstrators.

He said the youths were fighting a good cause which would positively affect security operatives in the long run.


He said: “The #ENDSARS movement has brought nothing but joy to me. Finally, the youths are awake, with one voice and a common goal.

“I understand your plight, my 25-year-old daughter had a nasty experience with SARS, almost losing her life.

“On her way to the airport, she was stopped and terribly ransacked and surrounded by fully armed plain clothes policemen in a bus, detained for close to 30mins of thorough questioning.

“Imagine a young female for that matter, all her belongings completely searched all because she was with a laptop on an official assignment from her office in Lagos.

“I can only imagine the countless ones that have lost their lives from such ordeals, may their souls rest in peace.

“I assure you that this is the beginning of greater things to come in Nigeria. I implore you to demand for more, but plead with you to do so in a peaceful manner, as anything outside of that will cause unnecessary havoc for all.”

The monarch said he had been informed that many innocent people had been arrested and detained, but that he was “pursuing the matter and they will be set free.”

He added: “To the men and women of the Nigerian police force, be assured that this movement is also for you, we know you are humans also and your reality is as a result of your environment.

“This movements demands better on your behalf, and is aimed at pushing the government to do better for you and elevate your standard of living. Do not persecute your advocates.